The Homeowner versus the Intruder- Who Does the Law Support?

The Homeowner versus the Intruder- Who Does the Law Support? 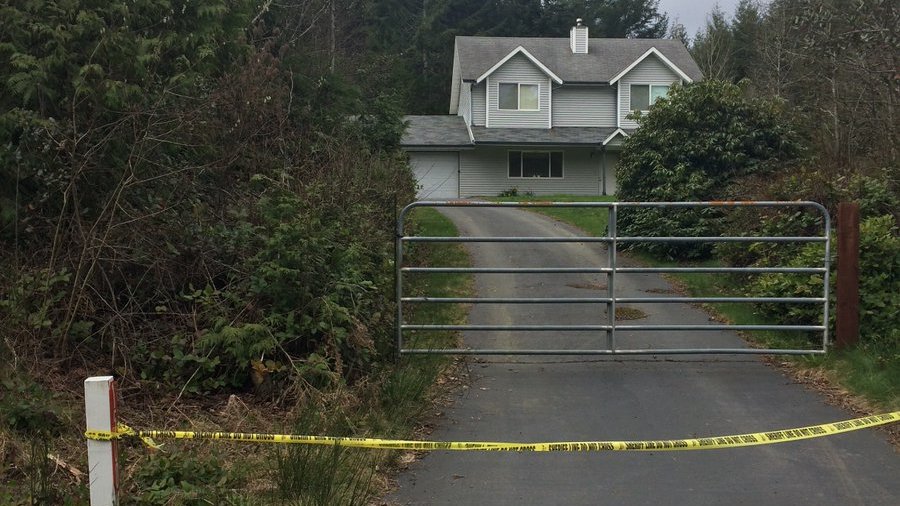 The issue of whether you may legally use lethal force when defending your home has been the subject of much debate in recent years following a number of highly publicised incidents.

The most prolific of these cases was that of Pádraig Nally the County Mayo farmer who was convicted of manslaughter after shooting dead John “Frog” Ward in October 2004. The case divided public opinion with many believing that home-owners had the right to protect themselves and their home in any circumstances. It was also a case that caused a great deal of panic particularly amongst the elderly farming community many of whom are living alone in isolated rural circumstances who now not only feared the threat of intruders into their home but also the repercussions they would face should they use force to protect themselves and their dwelling . Whilst the Non-Fatal Offences Against the Person Act 1997 allows for reasonable force to be used when protecting oneself or their families from injury or in the protection of the home from trespass, the law in relation to the protection of the home when confronted by an intruder remained uncertain.

New legislation in the form of the Criminal Law (Defences) Bill 2009 hopes to address some of the public’s concerns in this area. Primarily the Bill would offer further protection to homeowners in the event of them confronting intruders. If the fear of attack by the intruder is both serious and immediate necessitating lethal force to be used by the home owner then this may provide a full defence to a charge of murder. It also allows for the defence of self defence to be relied on when protecting the home where previously it was though to apply to the protection of oneself and one’s family only.

This topic of discussion has been highly debated both in the Dail and by national broadcasters with the current legislation been highly criticised as been too ambiguous in how far a person can go to protect their home. Indeed many people feel that it is the potential intruder who is protected by the law rather than the homeowner. This Bill aims to remedy the situation and while it remains to be seen how it will operate in practise without doubt this piece of legislation is long overdue and brings with it a welcome clarification to the circumstances surrounding the protection of the home.

Almost 100 motorists accused of speeding yesterday escaped any sanction after a judge dismissed all ‘Go Safe’ cases against them.

Defending Yourself in Your Home – Update

You can find out more about which cookies we are using or switch them off in settings.

This website uses cookies so that we can provide you with the best user experience possible. Cookie information is stored in your browser and performs functions such as recognising you when you return to our website and helping our team to understand which sections of the website you find most interesting and useful.

Strictly Necessary Cookie should be enabled at all times so that we can save your preferences for cookie settings.

If you disable this cookie, we will not be able to save your preferences. This means that every time you visit this website you will need to enable or disable cookies again.